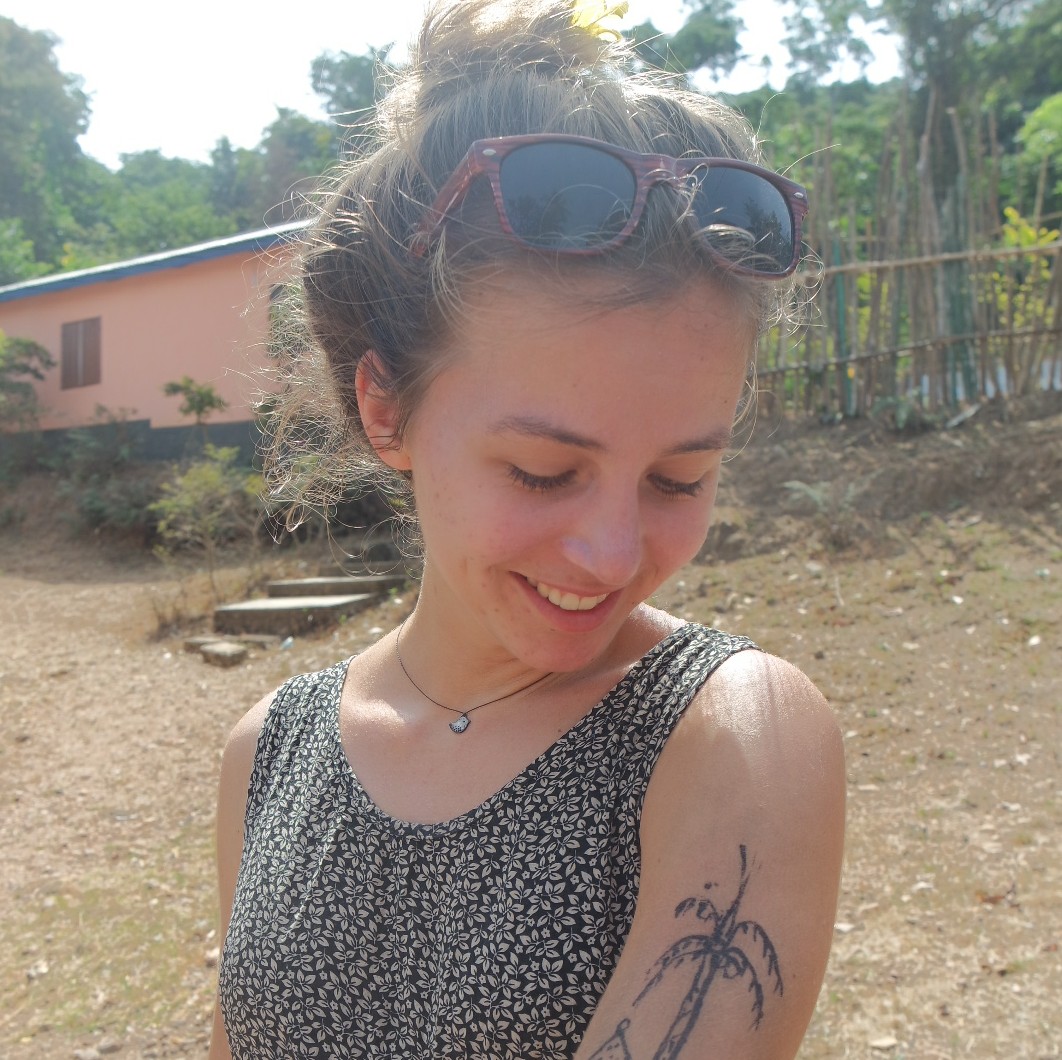 Just over 20 years ago the Rwandan genocide took place and yet the country seemed to me to be the most organized and cleanest country in Africa. The atmosphere on the sleepy streets of Kigali, which wind their way up the green hills of the city, seemed somewhat bizarre and surreal. A country with a violent history, great ambitions and concealed contradictions. What I would have liked to have known before I traveled to Kigali: 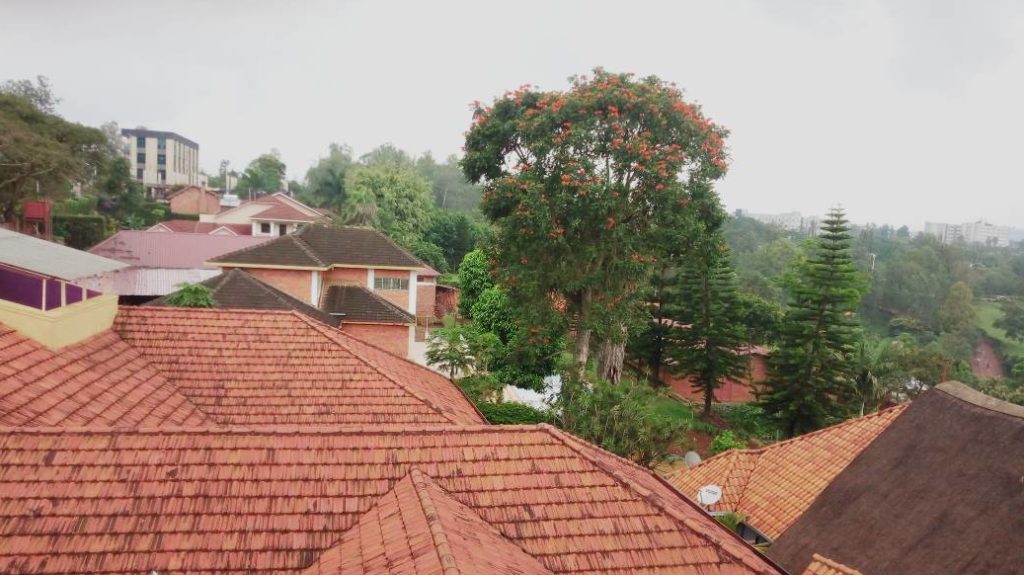 What I would have liked to know before I travelled to… TOGO
Your Mothers Nightmare #378: About Wildcamping in South America
How To Buy A Car in Colombia
Traveling by bike in South Africa