Traveling by bike in South Africa 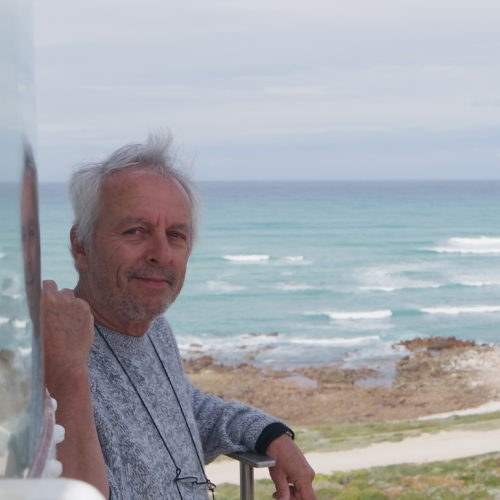 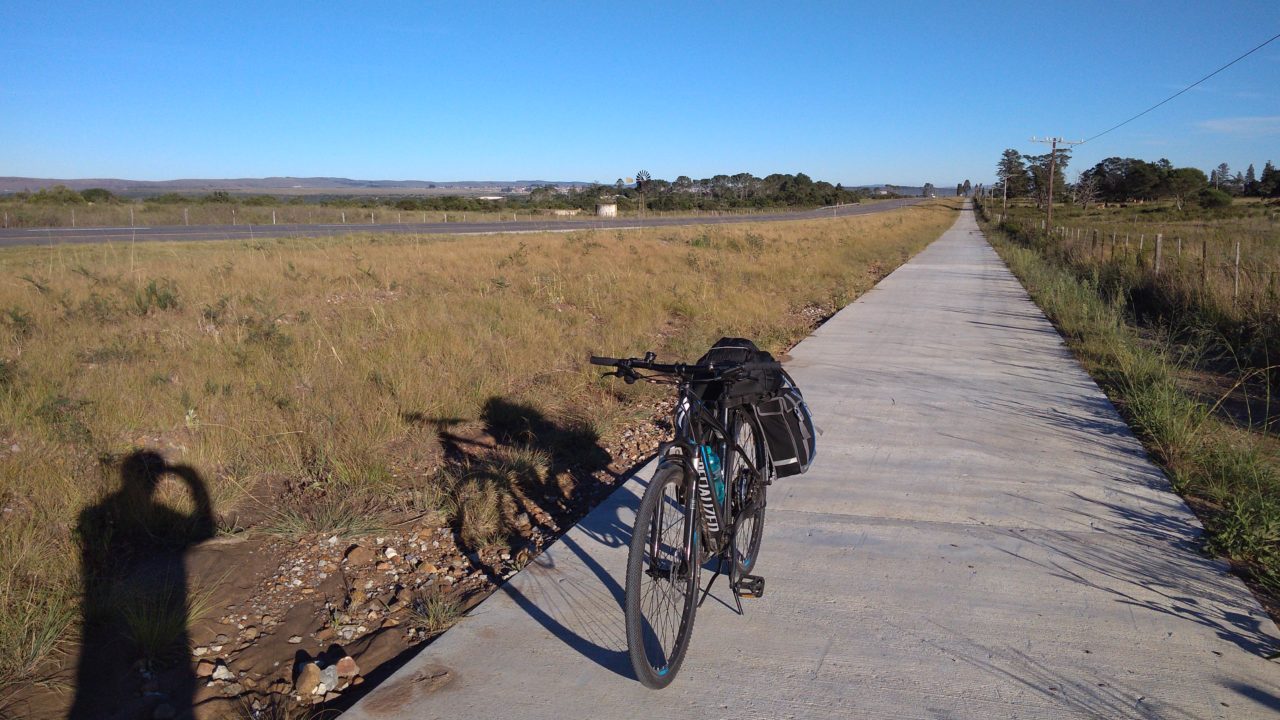 Several day tours on the bicycle, bicycle vacation, or even riding only from one city to another without a car is impossible in South Africa, because it’s far too dangerous – these were the usual comments about my plans to travel with the E-Bike from Stellenbosch to Tanzania. “If you don’t get attacked, you’ll at least get a ruthless minibus driver to get you hospitalized.” Nevertheless, I dared to do it and had only positive experiences. 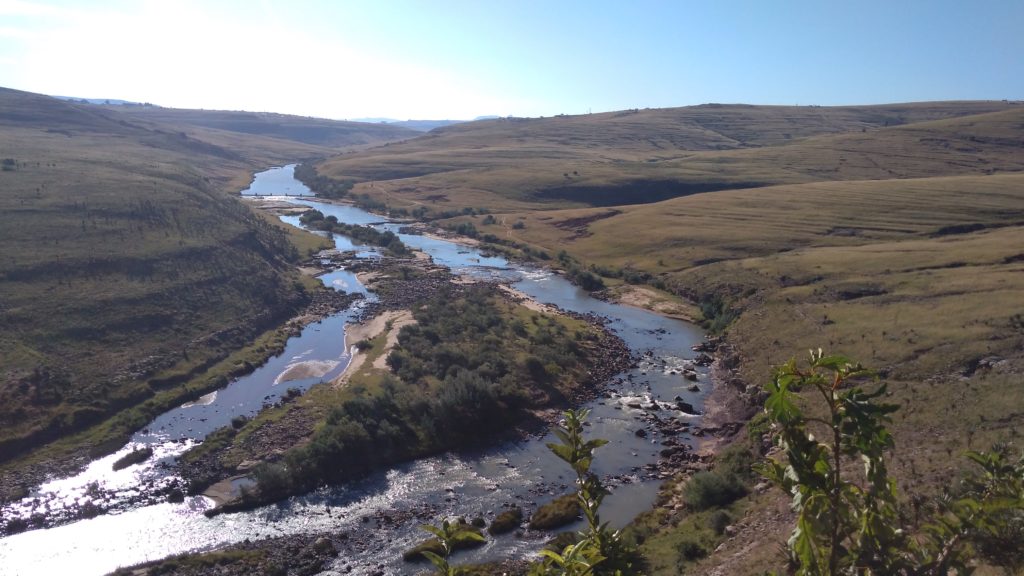 But let’s start from the beginning. The bicycle is a piece of sports equipment in South Africa. One undertakes tours with the mountain bike in the terrain on well laid out trails or rides with the racing bike for a couple of kilometers on the road around the Cape on the weekend – always in full kit with appropriate sportswear and helmet. But there are – at least at the Western Cape – many very well equipped bike shops, which offer everything from the newest mountain bike, over accessories up to professional service. Of course mostly white people can afford this sport. The highlight of the sports cycling activities at the Western Cape is the annual 108 km long cycle race around the Cape Peninsula, the Cape Town Cycle Tour, where 35,000 participants cavort. In contrast to the rest of Africa, cycling has not spread to black people as a means of transport yet, here people prefer to squeeze themselves into minibuses, onto the back of trucks or walk. 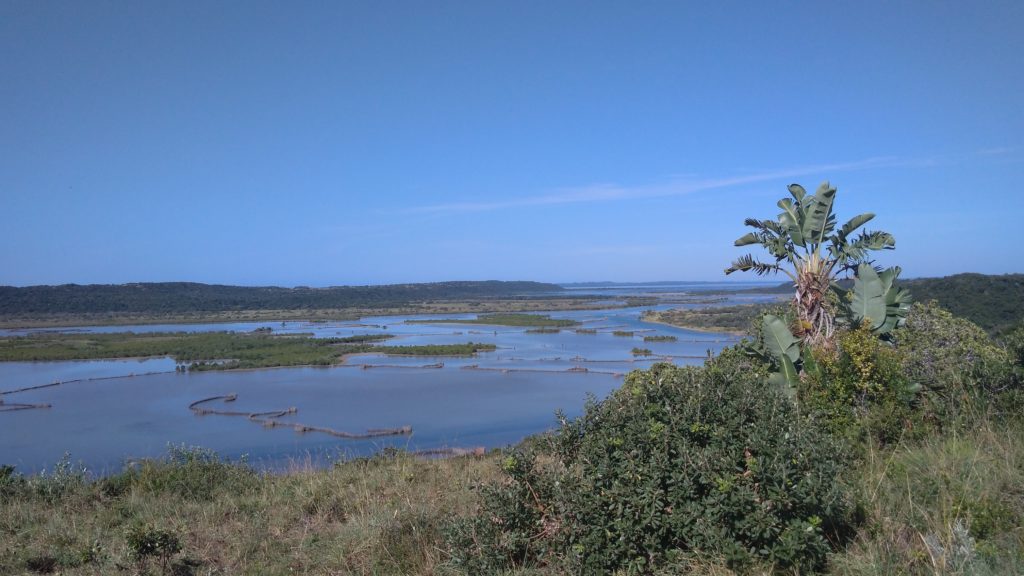 On my tour, on the 2200 km road from Stellenbosch to the Mozambican border, I only met a cyclist once at the Eastern Cape, who was on his way to the next bigger city. However, this unusual position as a cycle-tourer offers some advantages. In spite of the respective prohibition signs there were no difficulties with the police, when I was cycling on the side lane of the N2, which had been extended to a motorway, and also in the national park the police only greeted me friendly. The road infrastructure in South Africa is excellent, even the highways are suitable for bicycles, because almost all of them have a wide hard shoulder. You share it at most with a few glass crumbs (I have never seen so much broken glass alongside the roads like in South Africa) and occasional pedestrians. In the proximity of villages there are sometimes market stalls for local fruit and vegetables, but in most areas these are strictly forbidden. The tourist infrastructure, i.e. accommodation and catering, was great in the provinces of the Western Cape and KwaZulu-Natal, in the Eastern Cape I had to plan a bit more in advance, because backpackers, hotels, B&B’s and restaurants are not so abundant. The free Backpacker Guide „from coast to coast” offers a good clue for accommodation options. The stops to recharge my battery were very communicative, I always had to explain my bike (e-bikes are almost unknown in South Africa) and my “crazy” itinerary. There were a number of intense conversations about the country and some moving encounters. This is how I was made a “Brother” (which is normally reserved only for black brothers) and about my prospects in old age: “If you have grandchildren, then they do not have a grandfather, who can walk only laboriously with canes, [acting interlude] but a fit one”. 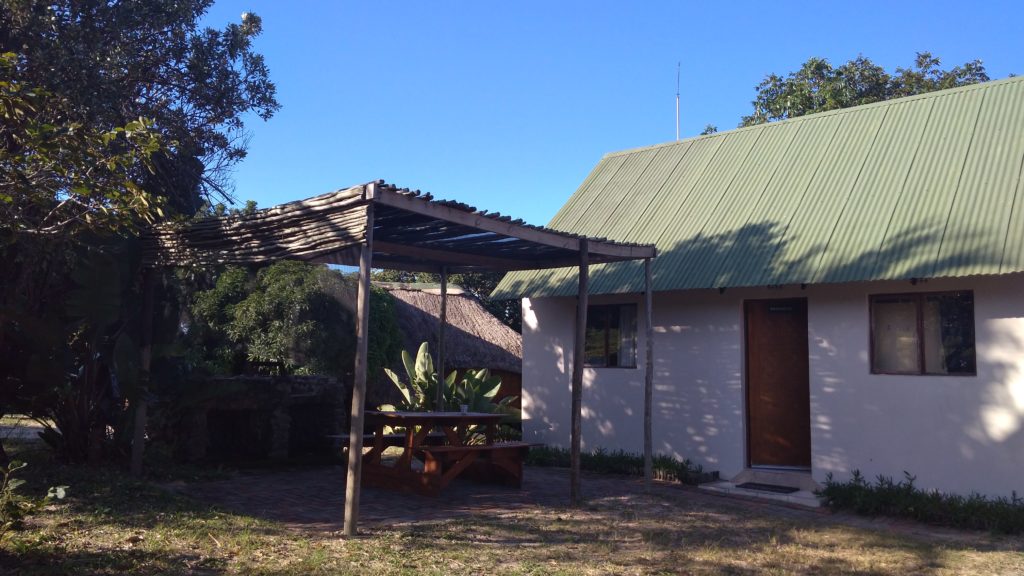 Highlights of the trip were the mountains of the East Cape and the lagoon landscape of Kosi Bay in the far north. The Kosi Bay Casitas were also one of my nicest places to stay overnight, I had a cute little house with kitchen and shower for myself, for the equivalent of 15€. Somewhat more expensive but also very recommendable was the bush baby lodge at Hluhluwe, a typical South African game lodge, but with very nice owners, good food (also rather typical – you can eat well almost everywhere in the country) and a game reserve, which you can also stroll through on foot easily.

Your Mothers Nightmare #378: About Wildcamping in South America
How To Buy A Car in Colombia
What I would have liked to know before I travelled to… RWANDA/KIGALI